5 Myths and Misconceptions About Home Security 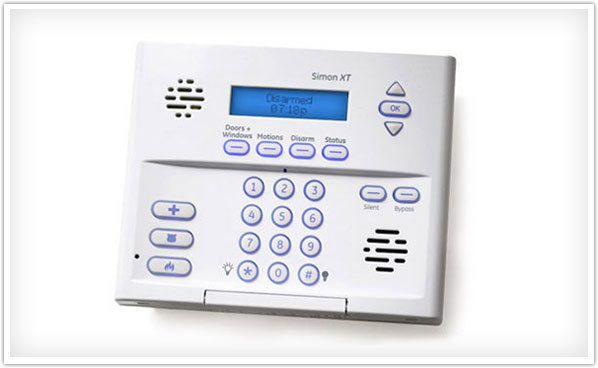 Security is one of those topics we'd rather not discuss because it requires us to acknowledge the fact that we are vulnerable to miscreants bent on doing harm. Sorry, but this is Real Life 101 here-which, unfortunately, means most people don't do anything about their security proactively; hence, so many people are victimized and end up in complete disbelief about how that could possibly have happened.

Here are 5 things I hear as to reasons why people don't think they need security:

The "can't happen to me" syndrome seems to be an American thing. I find in my travels that Americans, more than any other culture, simply don't believe they can be a victim of a crime such as a burglary or home invasion. But believe me, it happens often-every day, as a matter of fact. The FBI says a home is burgled every 15 seconds. Seriously. "I live in a safe neighborhood." Your neighborhood is safe...until one of your neighbor's kids decides to start doing meth or a sex offender decides to move in because he thinks he'll go undetected. Safe neighborhoods are a myth.

"If they want to get in, they will get in." There's some truth there, but it's misguided. Sure, burglars can ram a truck through your front door, but the attention they get will prevent them from going too far. Having multiple layers of security, alarms, monitoring, etc. decreases the chances of your home being chosen and increases the bad guy's chances of being caught.

"I have nothing of value, so know one will break into my home." You might not have much, but the act of breaking into a family's home at 3:00 a.m. and pulling them out of bed and torturing them for fun is appealing to many. A break-in isn't always for profit. "I don't want to live paranoid, so no alarm for me." Did you really just say that? Are you an idiot? Do you really think having a security system meant to prevent a predator from assaulting your babies while they sleep makes you mentally ill? Paranoia is what you get after the assault; it's an effect of post-traumatic stress. It makes you question the safety, security, stability, structure and protection of everything around you all day.

Stop the nonsense. Get an alarm system.