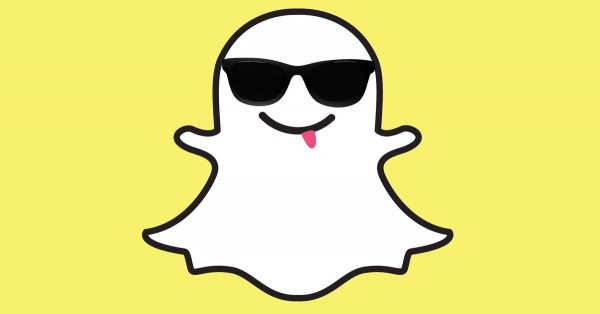 Now this guy is about as sharp as a bowling ball: He and two or three accomplices robbed four people at gunpoint, and then he took a selfie with one of the victims. Like his image would never lead to his arrest.

And who is this genius? Victor Almanza-Martinez. The 19-year-old Einstein committed the crime this past December in Pacific Grove, CA.

The victims were in a parked car when the alleged gang members ordered them out of the vehicle, then robbed them.

Before taking off in the car, Almanza-Martinez made one of the victims, a woman, pose with him for a selfie. He then sent her the photo. One report says it was via Snapchat, while another said it was via e-mail. Either way, it's a shining example of a "dumbest criminal."

At the time of the selfie, the victim was probably either petrified or repulsed, but hopefully, she also was aware of the light at the end of the tunnel during this stupid move and hence stayed calm while trying to hide her smirk-because she knew she'd get him with the evidence.

So what did Genius think she'd do with the image once he fled? Just delete it and nothing more? Hah! She contacted the police.

And that's how this worthless thug was captured. Interestingly, he had covered his face with a bandana for the shot, but too bad for him he didn't know that that's not good enough-what with today's imagery technology.

His mugshot photos were already in the system, and helped the police nail him in under 12 hours-right at his home. As of this writing, his accomplices are still on the loose. But hopefully they'll do something just as stupid and get themselves caught.

Almanza-Martinez isn't the only crook to spin a web that eventually traps him. More and more, lawbreakers are incriminating themselves via the lure of social media. The range of how this is done is broad, including using stolen smartphones to upload selfies.

So before you curse the detriments of social media, remember that it's responsible for getting a lot of bad guys caught.