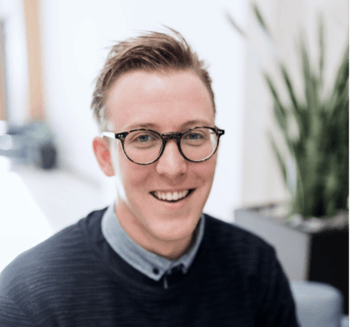 AlarmForce was a Canadian-based home security company acquired by Bell Canada in 2017.

Since then, it appears that they exist under different names throughout Canada and the United States. To find a home security system still in operation, see our top home security companies.

They provide home automation, home security, and alarms for individuals and businesses. The company's equipment. Equipment from the company is provided by Alarm.com

*This information applied to AlarmForce before they were acquired in 2017

AlarmForce also offers a free lifetime equipment warranty in the event that one of your home security devices malfunctions unexpectedly.

In addition to the latest home security devices, AlarmForce also provides home automation options and backup cellular monitoring, so that no matter where you go you'll be able to control important devices like locks, cameras, and more.

While its equipment is high-quality, customers may be disappointed to find that less standard equipment is offered with AlarmForce's $29.99-a-month monitoring. Each home security package from AlarmForce comes standard with two door/window contacts.

Homeowners with more than one window and one door to cover must pay for additional contacts.

Most of the negative reviews for AlarmForce left on Best Home Security Companys in the last year address the changes in ownership.

Overall, people are not happy with their new alarm company, no matter which one they got stuck with. The most popular complaint is that customer service is either poor or nonexistent with these new companies. Other common complaints include:

Only Available in Canada

As of 2017, AlarmForce became a subsidiary of Bell Canada Enterprises, BCE. From 1988 to 2004, this company serviced Canada only. When they were acquired, BCE siphoned off customers in Western Canada to Telus.

Customers in Eastern Canada now have their home security systems monitored by various BCE companies. The following is a list of Canadian provinces and which companies now service former AlarmForce customers

Available Only to Canada until 2004

In 2004, AlarmForce expanded its reach into the U.S. in the following states: North Carolina, Ohio, Georgia, Minnesota, Florida. In 2017, they sold their contracts with U.S. customers to Select Security. This company has an average consumer rating of 0.4 out of 10 on Best Home Security Companys.

Since 2019, every review of AlarmForce on our site has been negative. Most of these are customers touching on their dissatisfaction with whatever company AlarForce and Bell Canada Enterprises sold their contracts to. We do not recommend working with AlarmForce at this time. If you are in the United States, we recommend checking out our best home security companies.