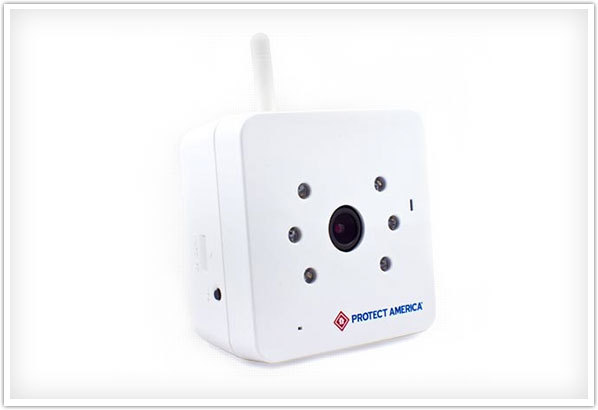 Rule #1 for burglars: No sleeping on the job. In California, a resident came home to find the formerly clean kitchen a little messy, food gone and a "burglar" (Ham-Burglar, anyone?) sleeping in the shed in the back yard.

The Sacramento Bee reports, "When they arrived, officers said they found [the burglar] inside a shed on the property. They later determined that he had broken into the house, ate some food and took a nap. He was awakened when the resident returned home."

OK, so is he a burglar or just a homeless guy looking for food? Chances are the guy's relatively harmless, but why make it easy for him to break into a home...or did he just walk into the back yard and open an unlocked door? Come on, people! Whether it's a crazy, hatchet-wielding home invader, a brazen, door-smashing burglar or a harmless hobo, you need to take certain precautions before you are targeted!