The internet is buzzing with stories concerning Edward Snowden, NSA whistleblower. Most recently, Snowden bought a ticket from Moscow to Havana but never arrived for take off. Dozens of news outlets are vigilantly tracking this story, frantically trying to capture the next piece of news. I've read dozens of articles discussing the Edward Snowden story, each with their own perspective and opinion concerning the situation. Often times I find myself scrolling to the bottom of the article to read the comments which tend to be more interesting than the article itself. I've compiled some of the top rated comments from major news outlets across the web regarding the Snowden story. 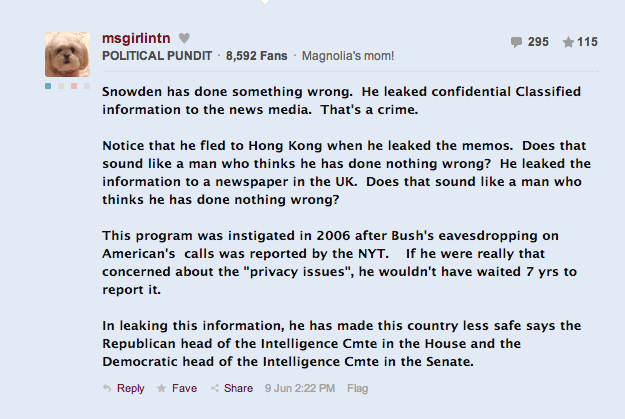 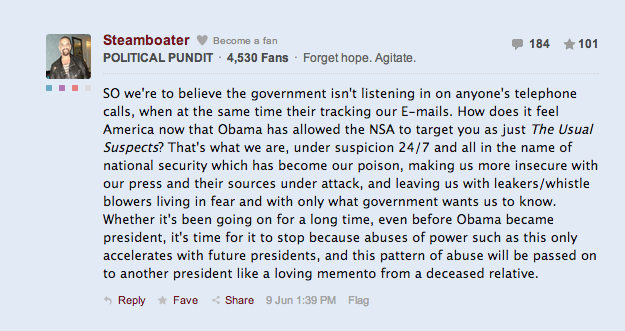 What do you think about the Edward Snowden story? Let me know below in the comment section!